We partnered with ARCore to create a gallery of immersive artworks. 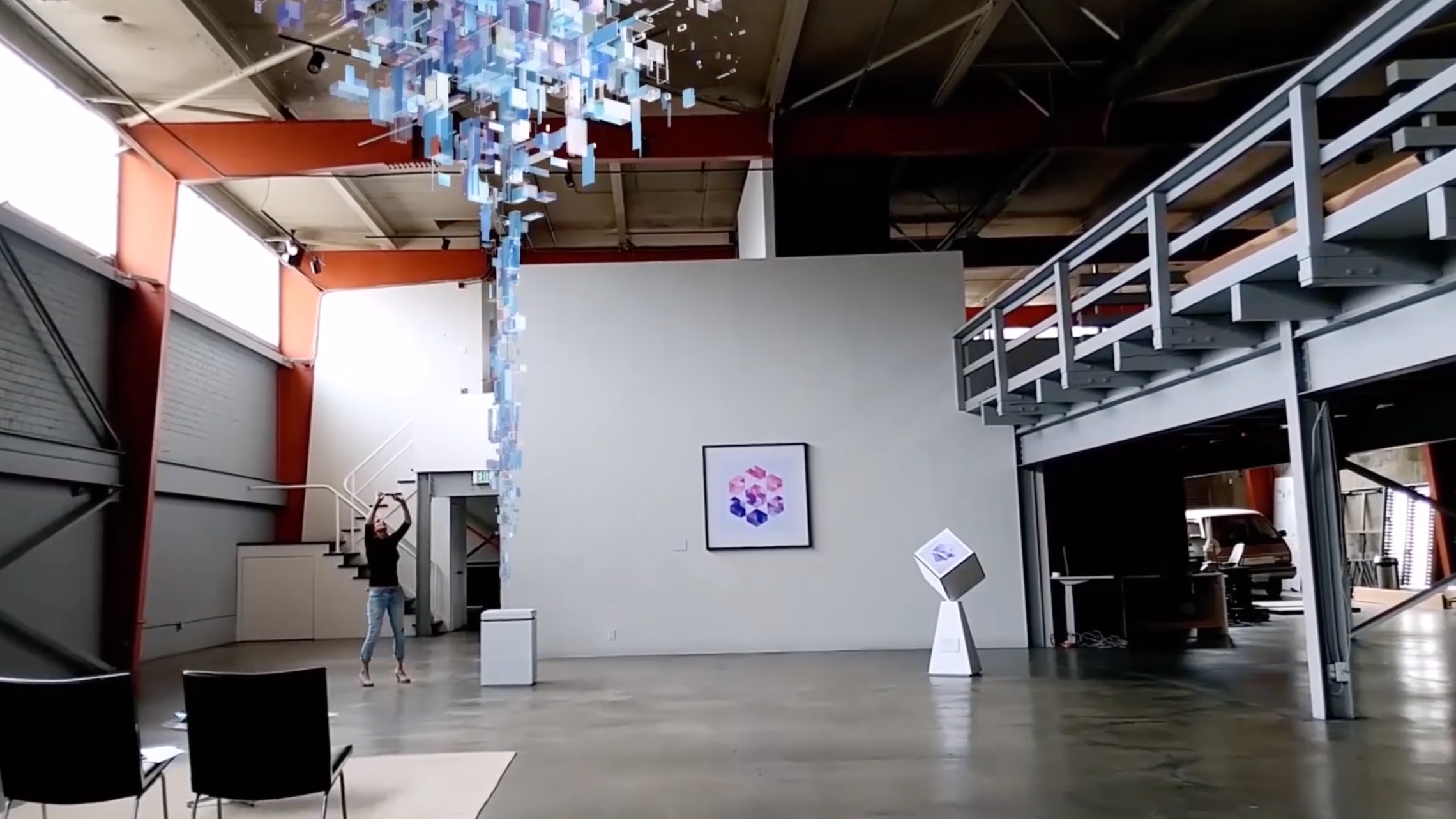 The Mixed Mediums Gallery
To launch the newly released Augmented Images API, we created three open sourced artworks to help inspire developers to use ARCore in their own applications.
View open-source
– 2018
Spatial design
Augmented reality
A brand new art form
Augmented reality has the ability to transform any 2D image into an interactive and spatial experience. Using horizontal, vertical and multi-planer images, we let users enter into the space of three distinct artworks to create surprising and memorable experiences that spanned well beyond the physical frame.

A non-object resembling the branching and formation of a tree.

Using a single app, users could point their phone at any artwork in the gallery to reveal a different AR experience and UX use-case. 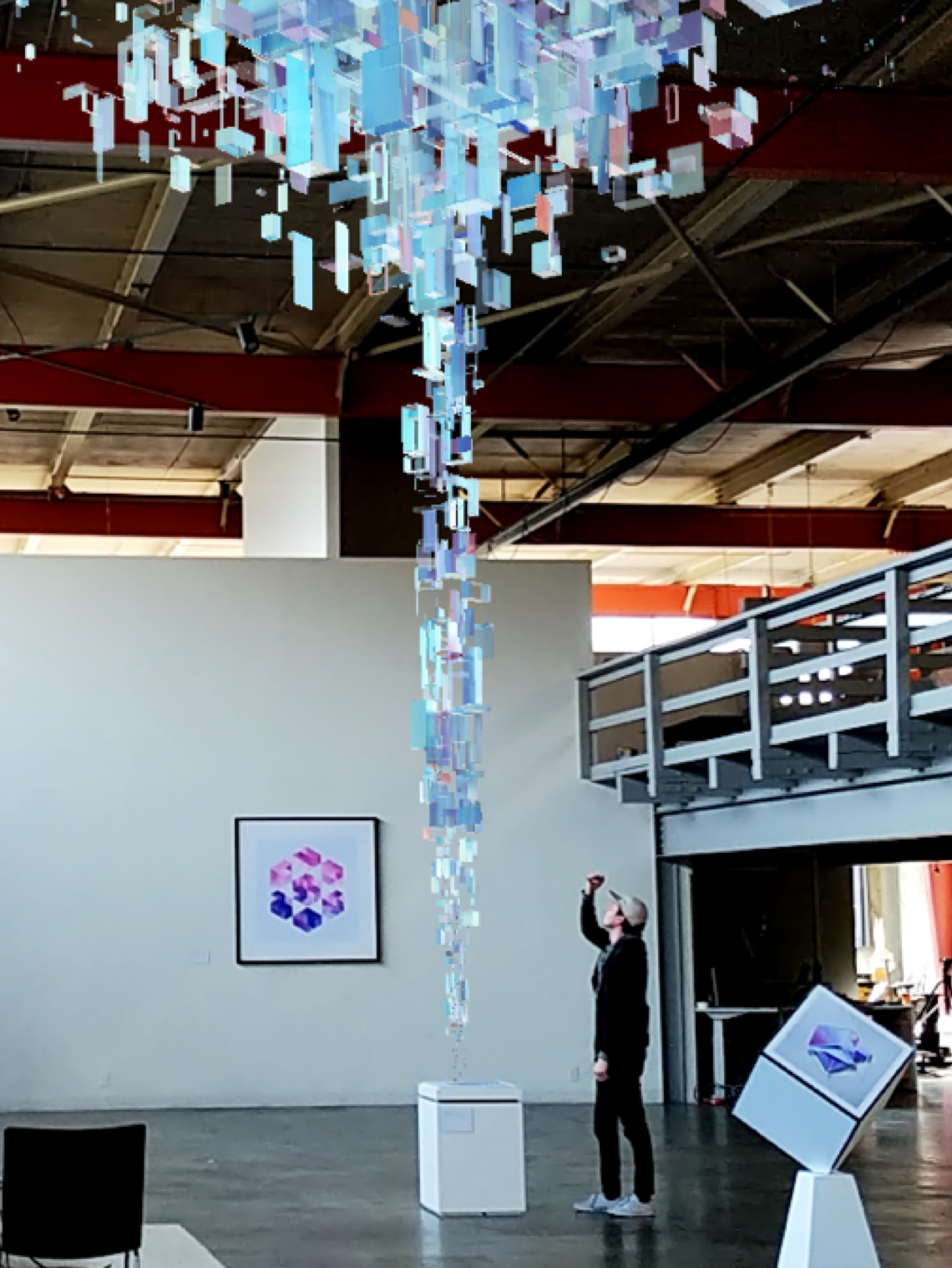 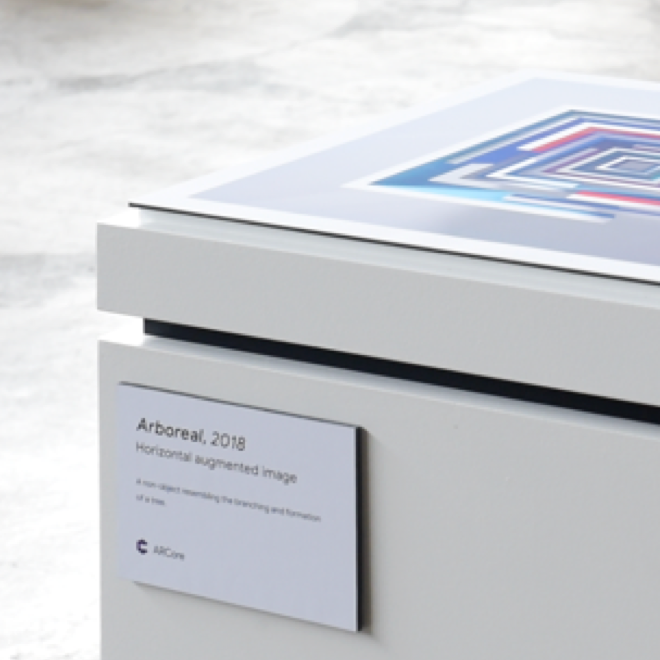 The result of changing a non-object’s appearance, state, or perspective in a surprising and magical manner.

An interesting challenge for the project was to define a distinct look for the ARCore artworks that could stand alone in print but could also be rendered on the device in real-time. To do so, we developed a custom shader that allowed us to generate highly reflective and transparent surfaces that made the 2D artworks take on a new life in the user's environment. 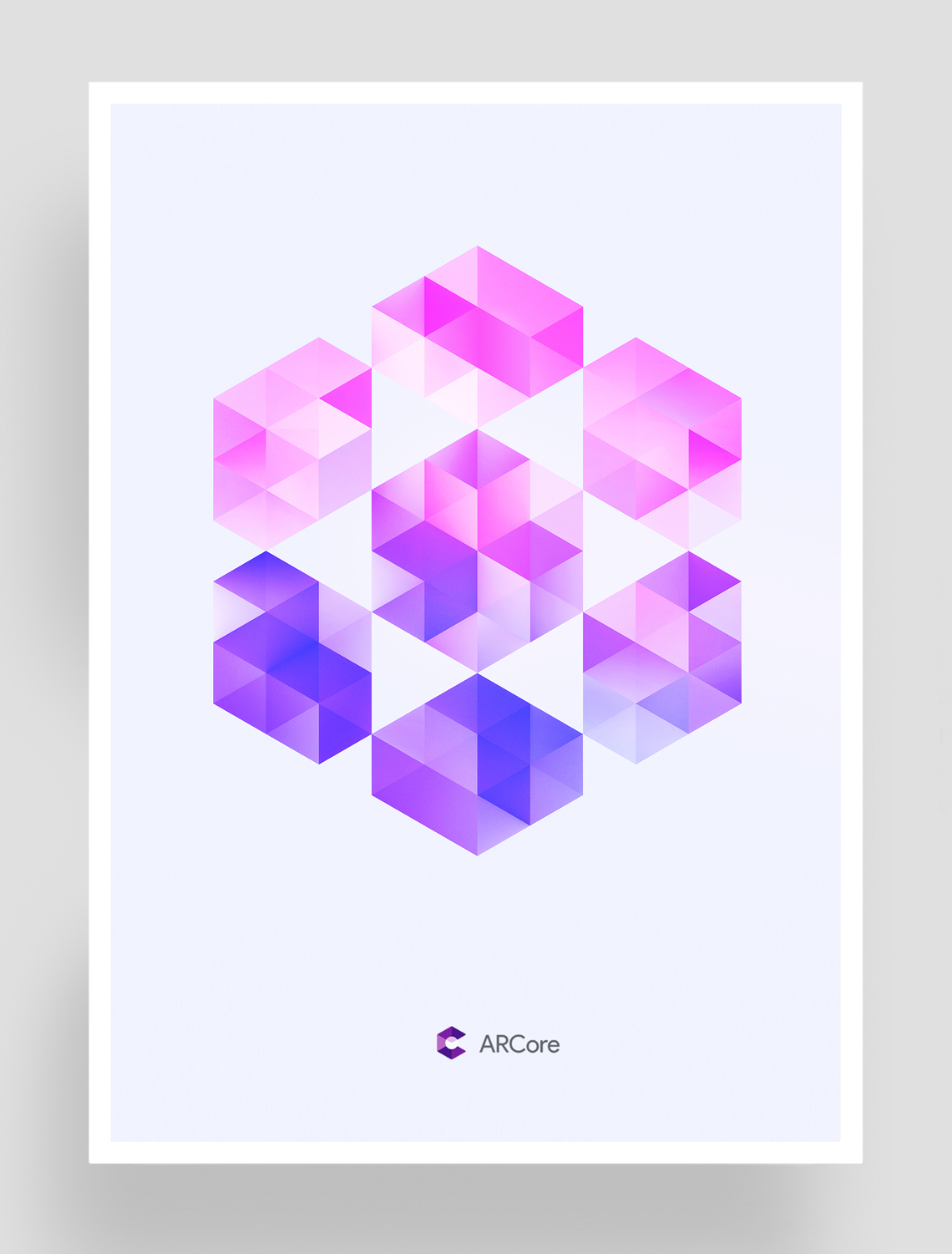 The result of changing a non-object’s appearance, state, or perspective in a surprising and magical manner.

In addition to traditional planer surfaces, we created a volumetric piece that tracked the location of three images allowing us to create the illusion of seeing inside a physical object. 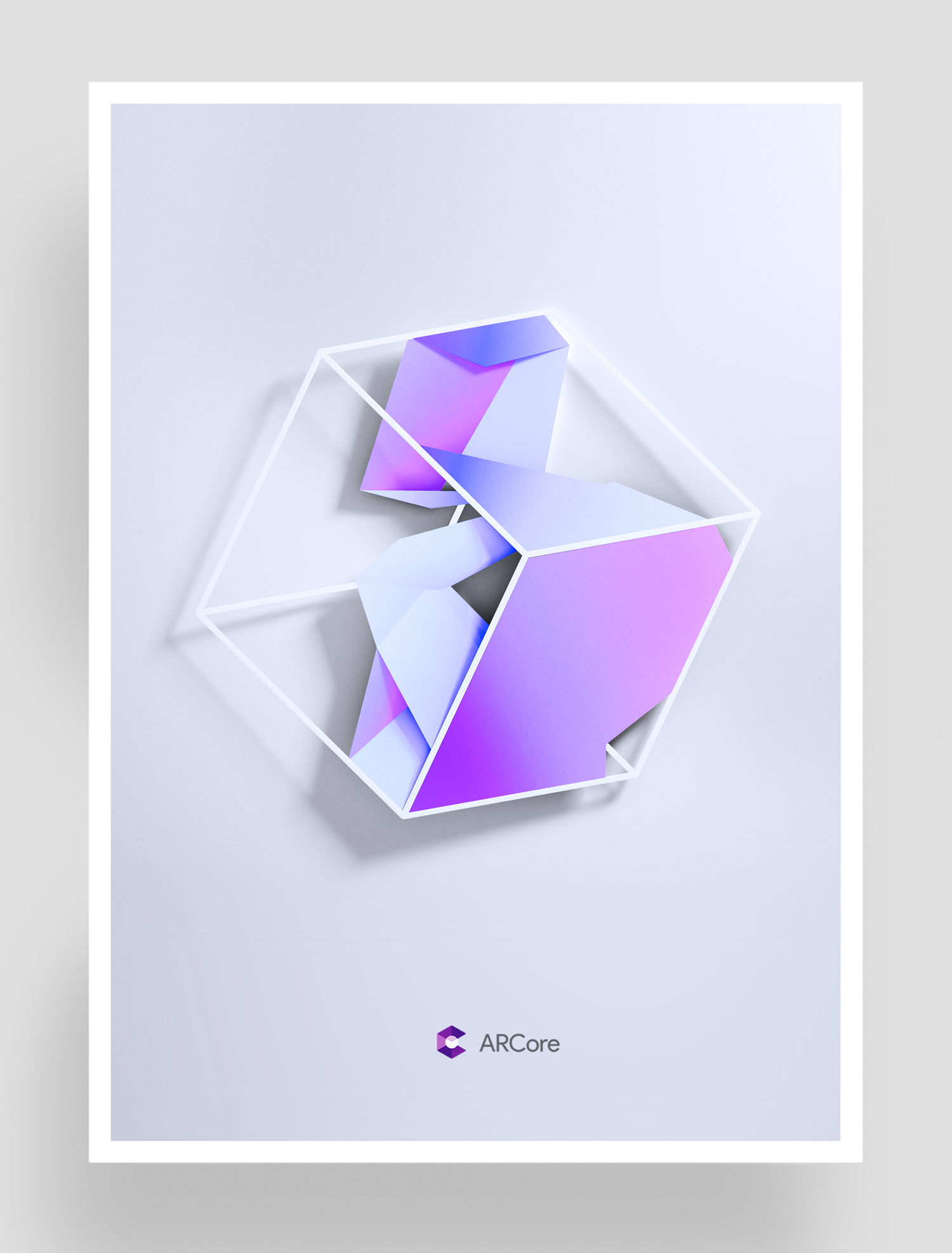 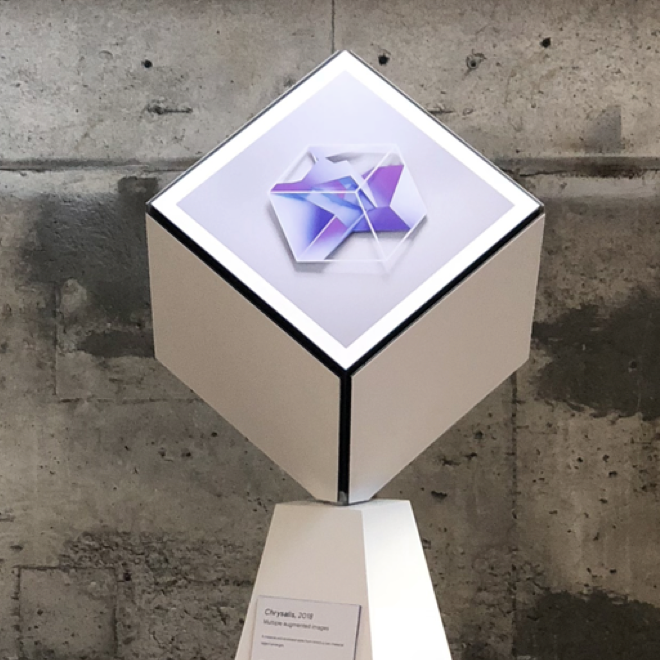 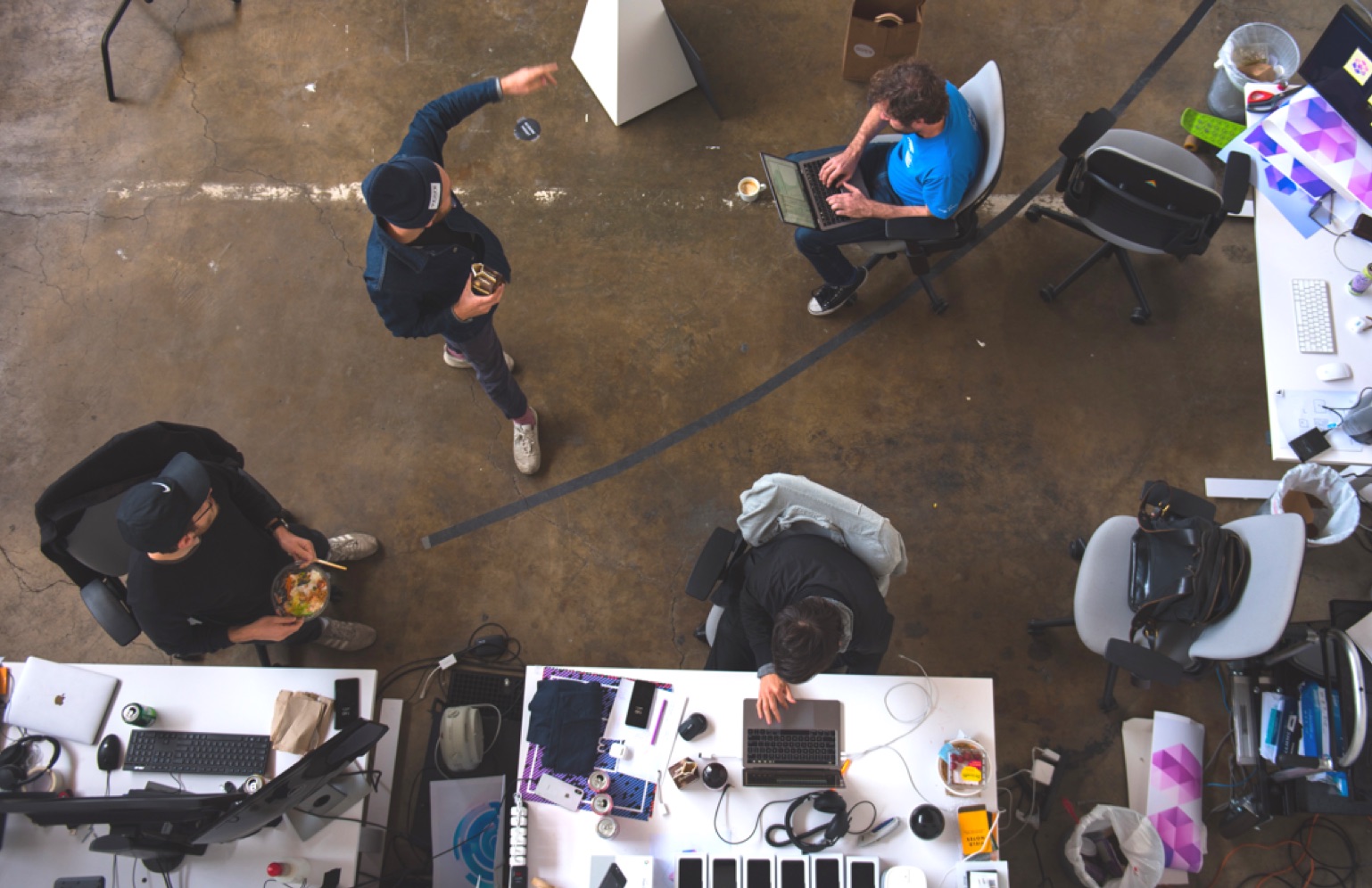